Announcing the release date of The Family Man Season 2. A whole new season full of thrill, suspense, action, and drama to come to you on 12th February, 2021. 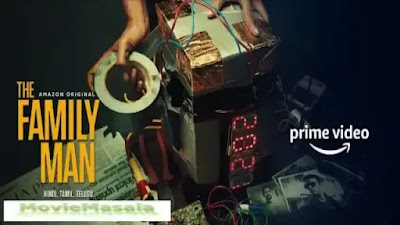 The story of ‘The Family Man‘ series is by Srikanth Tiwari, a senior task force officer.
There is an ordinary father and husband in the house, but this is shown in how he investigates terrorist organizations on duty.
The series is made under the direction of Raj Nidimoru and Krishna DK. The first season of this series was released in 2019.
The series was then well received by audiences and critics alike. After this it was also a discussion about its second season.
Tandav Web Series