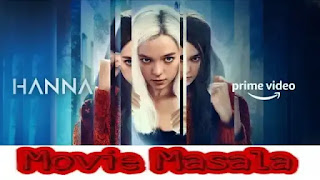 After a climactic finale, Hanna returns for a second season.

While in a facility called The Meadows, Hanna get’s to know her ‘sisters’, who have identical abilities to her,

Hanna but are things really that different?

Hanna is an extraordinary girl who has been raised in the forest, evading the relentless pursuit of an off-the-book CIA agent.

This series part high concept thriller, part coming of age drama follows the girl on her journey as she tries to unearth the truth behind who she is. “Hanna” is based on the 2011 film of the same name that starred Oscar-nominated actress Saoirse Ronan in the title role.