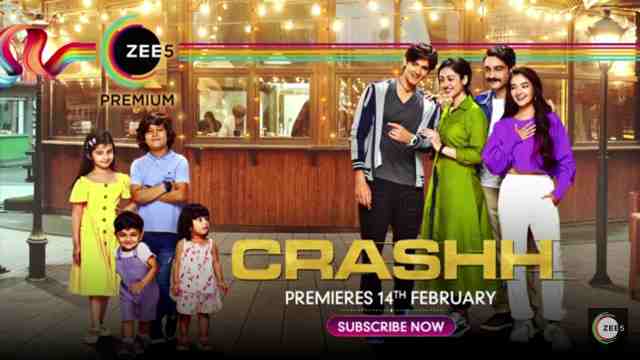 A story of 4 siblings who get separated at a young age and grow up to find themselves pitted against each other.

Their parents are killed and the children are separated.  Years later, the eldest son, Kabir, sets out in search of his siblings and finds them against each other.]